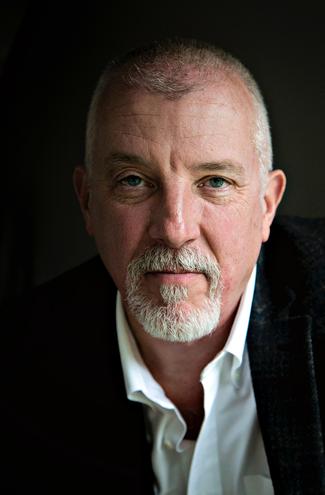 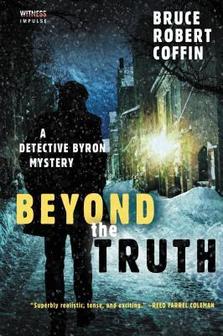 Bruce Robert Coffin is the bestselling author of the Detective Byron mystery series and former detective sergeant with more than twenty-seven years in law enforcement. At the time of his retirement from the Portland, Maine police department he supervised all homicide and violent crime investigations for Maine's largest city. Following the terror attacks of September 11, 2001, Bruce spent four years investigating counter-terrorism cases for FBI, earning the Director's Award, the highest award a non-agent can receive.

His most recent novel, Beyond the Truth has been nominated for an Agatha Award for Best Contemporary Mystery. His short fiction appears in several anthologies, including Best American Mystery Stories 2016.

Bruce is a member of International Thriller Writers, Mystery Writers of America, Sisters in Crime, and the Maine Writers and Publishers Alliance. He is a regular contributor to Maine Crime Writers and Murder Books blogs.

Bruce is represented by Paula Munier at Talcott Notch Literary.

He lives and writes in Maine. 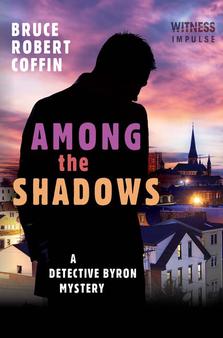 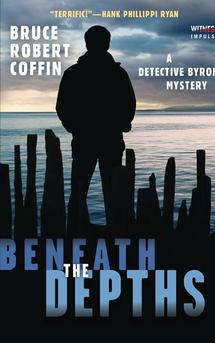 Crime fiction from those who know.
View on Mobile