Isabella Maldonado is an award-winning author, retired police captain, and regular contributor on News Channel 12 (Phoenix NBC affiliate) as a law enforcement expert. Her last police position was Commander of Special Investigations and Forensics. During her career, she was a hostage negotiator, department spokesperson, and precinct commander supervising over 150 personnel including patrol officers, detectives, specialty units, first-line supervisors, and civilians. She was selected to attend executive management training at the FBI National Academy in Quantico. The first Latina to attain the rank of captain on her department, she received Meritorious Service and Lifesaving Awards.

Isabella is a past president of the Phoenix Metro chapter of Sisters in Crime. She lives in the greater Phoenix area, where she writes the Det. Cruz mystery series. Her debut novel, BLOOD’S ECHO, won the 2018 Mariposa Award for Best First Book. The second in the series, PHOENIX BURNING, received a starred review in Publishers Weekly and was named one of the 25 best suspense books of 2018 by Book Riot. The third installment, DEATH BLOW, will be published on March 8, 2019 and is available for pre-order now. 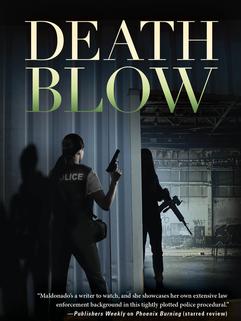 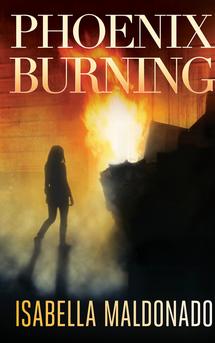 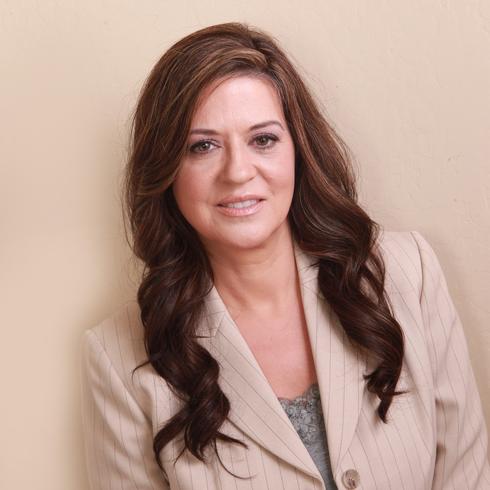 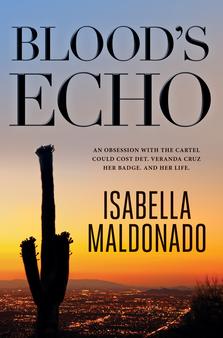 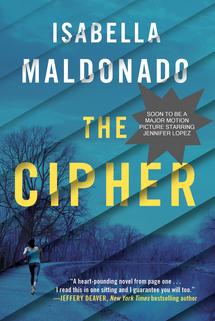