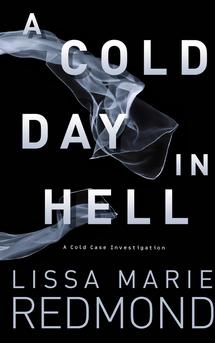 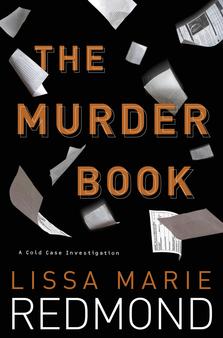 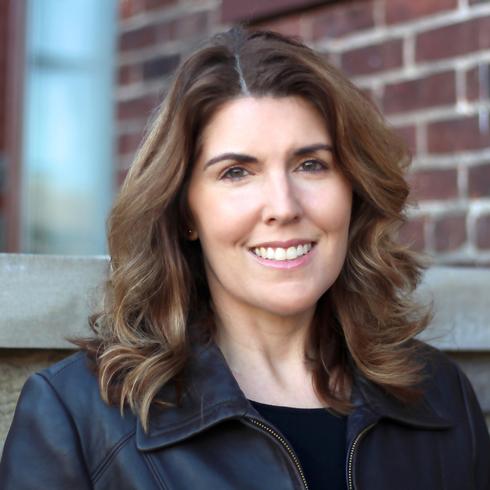 Lissa Marie Redmond was born in Buffalo and grew up in a compact little neighborhood south of the city called Woodlawn, squashed between the massive Bethlehem Steel plant and Ford Stamping plant. Growing up she rode her bike, played on the shores of Lake Erie and never dreamed she’d someday be a cop.

During her days at the University of Buffalo, Redmond took the exam to be a city of Buffalo police officer and got the job. At the age of 22, they gave her a gun, a badge, a bulletproof vest, and put her on patrol. Twenty-two years, a detective’s badge, a fellow detective husband and two kids later, she retired to pursue a “normal” life.

Instead, she decided to become a writer.

Redmond lives in Buffalo with her husband and kids, writing about the things that keep her up at night, staring at the ceiling in the dark and asking herself, “What If?” She is a proud member of Sisters in Crime, Mystery Writers of America, International Thriller Writers, and Murder on Ice.