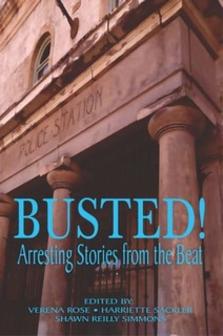 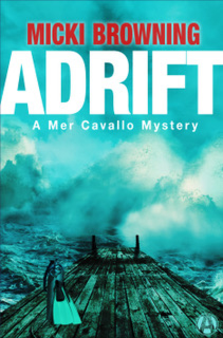 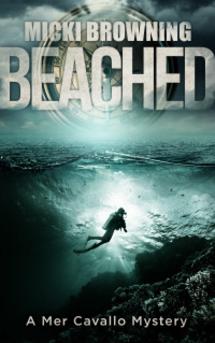 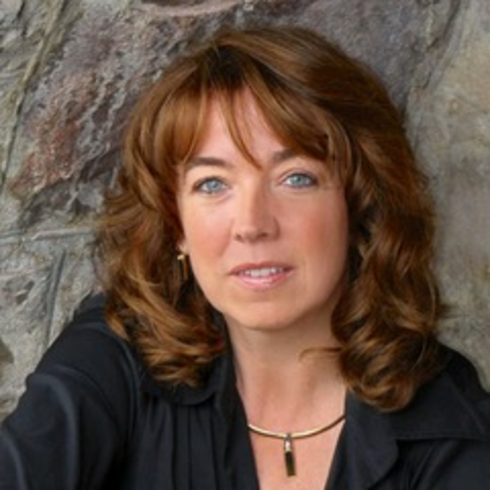 An FBI National Academy graduate, Micki Browning worked in municipal law enforcement for more than two decades and retired as a division commander. She is the author of the award-winning Mer Cavallo Mystery series set in the Florida Keys. Her debut novel, Adrift, was an Agatha Award Finalist for Best First Novel. It won both the Daphne du Maurier Award for Excellence and the Royal Palm Literary Award prior to its publication. The thrills continue in Beached, the second Mer Cavallo Mystery which won the Royal Palm Literary Award for Best Mystery and Published Book of the Year.

Micki also writes short stories and non-fiction. Her work has appeared in dive magazines, anthologies, mystery magazines and textbooks. She lives in South Florida with her partner in crime and a vast array of scuba equipment she uses for "research."